Helon Habila is an Associate Professor of Creative Writing at George Mason University, USA. He worked in Lagos as a journalist before moving to England in 2002. His novels include, Waiting for an Angel (2002), Measuring Time (2007), and Oil on Water (2010). In 2006 he co-edited the British Council’s anthology, New Writing 14. He also edited the Granta Book of the African Short Story (2011). Habila’s novels, poems and short stories have won many honours and awards, Including the Commonwealth Prize for Best First Novel (Africa Section), the Caine Prize, and the Windham-Campbell Prize. Habila has been a contributing editor for the Virginia Quarterly Review since 2004, and he is a regular reviewer for the Guardian, UK. His new book, The Chibok Girls, a nonfiction work about the Boko Haram kidnapping of 219 schoolgirls in Nigeria, will be out in November, 2016. Helon Habila lives in Virginia, USA, with his wife and three children. 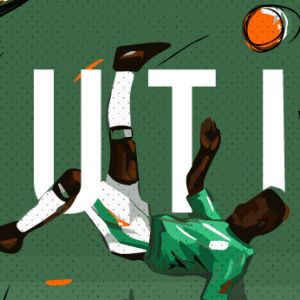